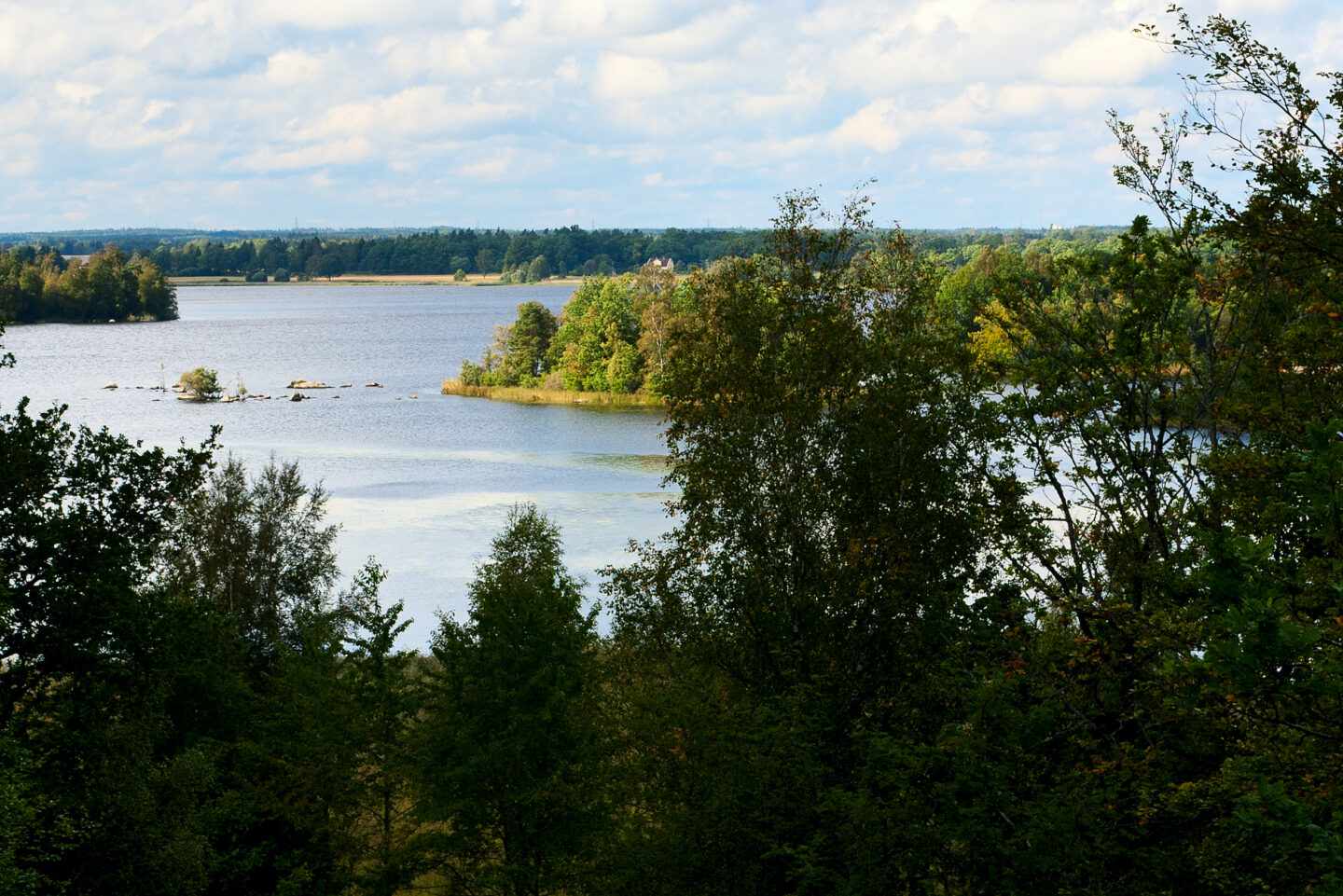 It is said that after the battle with the Danes, Blända and her women washed the blood away in a bay at Lake Åsnen. Ever since, the bay has been known as Blodviken (Blood Bay) and the mountain as Blodberget (Blood Mountain). Another explanation for these names can be found in the belief that, in ancient times, blood sacrifices to the old Norse gods were held here.