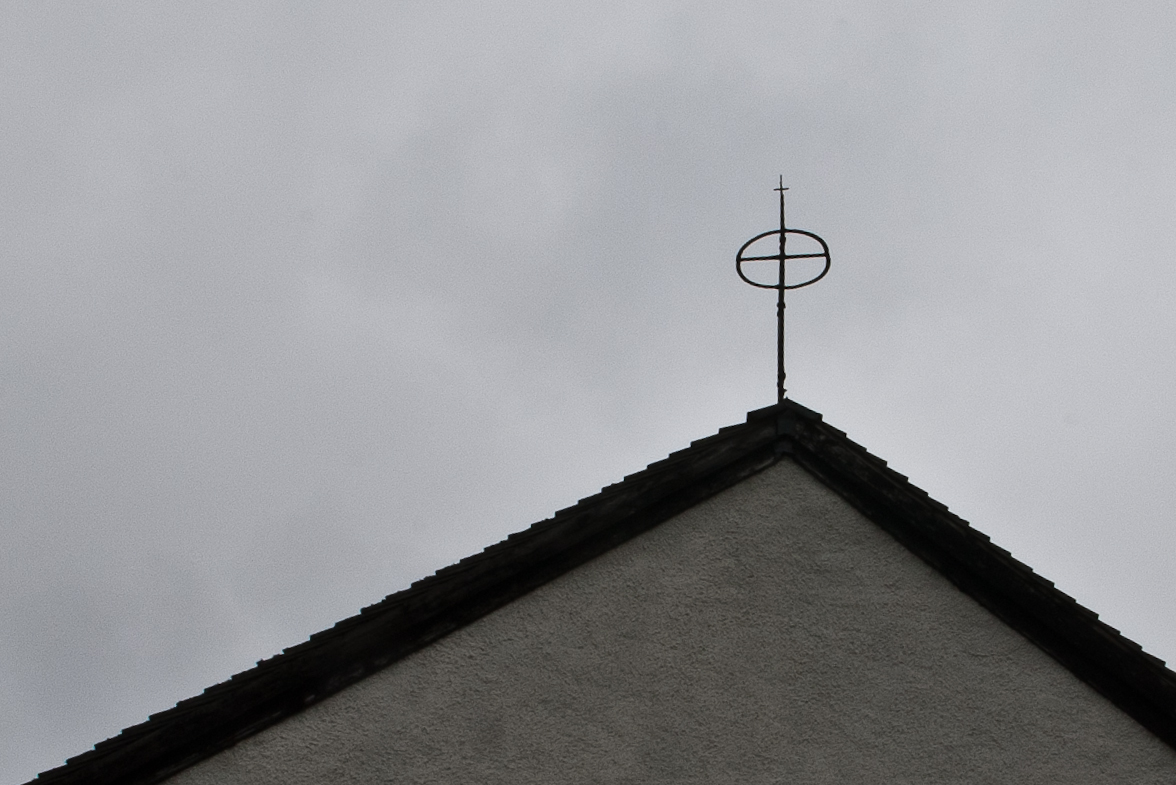 The knight Ebbe Skammelson killed his fiancée in a fit of rage. He was thrown into irons and sentenced to spend one day and one night on each of the 365 islands of lake Bolmen. A year later he came to Angelstad church, climbed up onto a rock and said: “If I am now worthy to rest in sacred earth, so be it.” At once, his irons fell off him and Ebbe dropped down dead. In the rock, a foot-print and a cross became visible. The cross on the curch’s roof was made out of his irons.